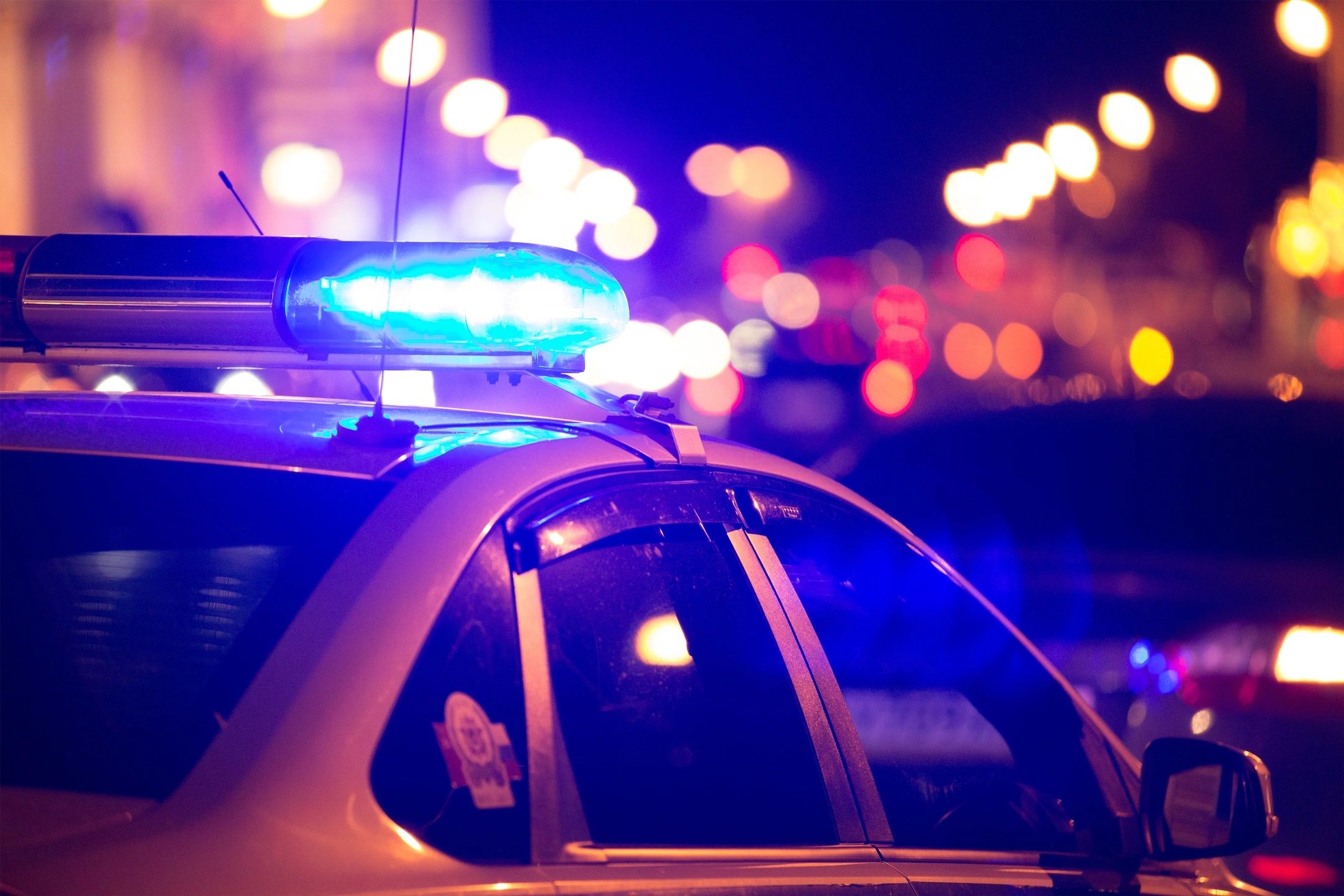 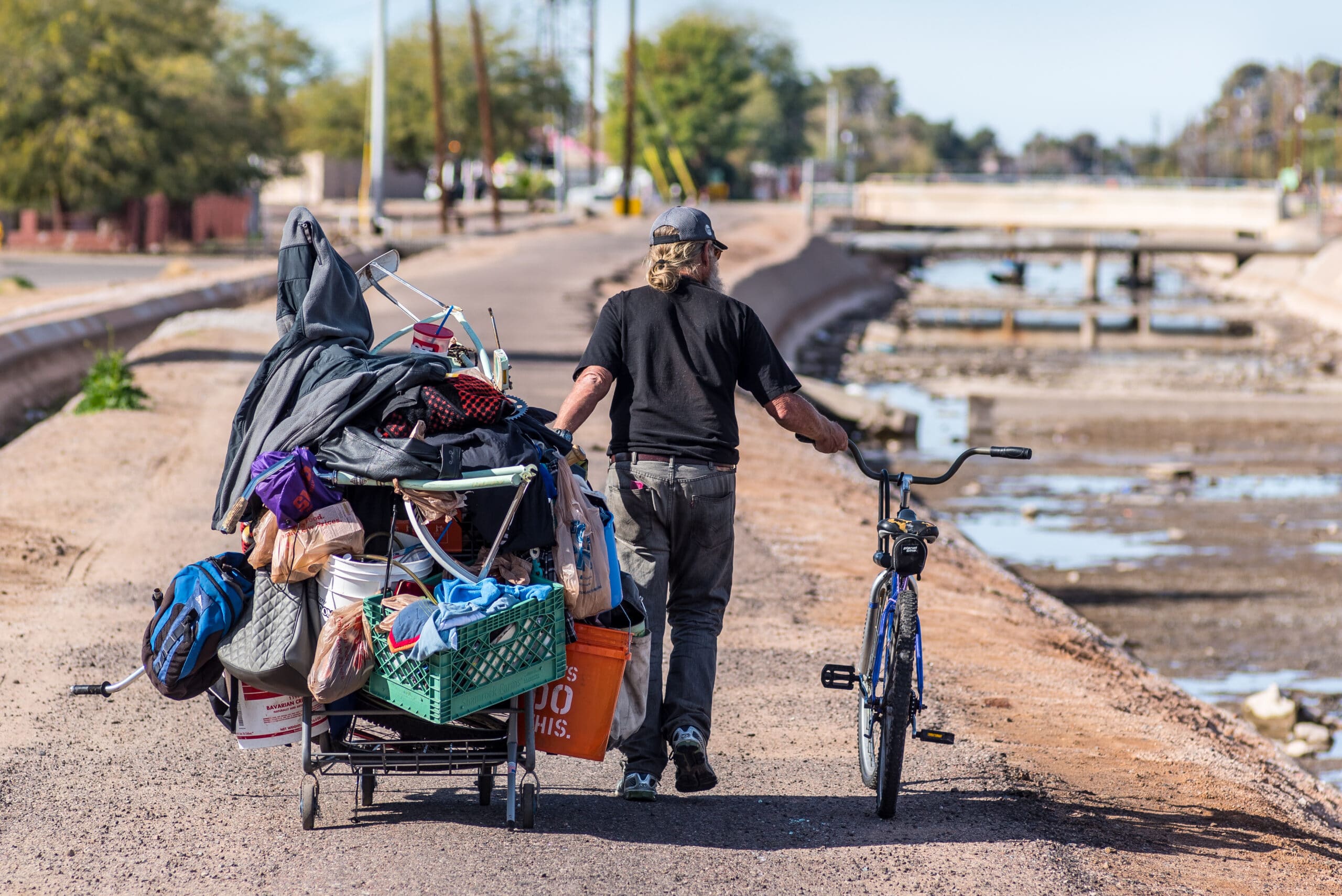 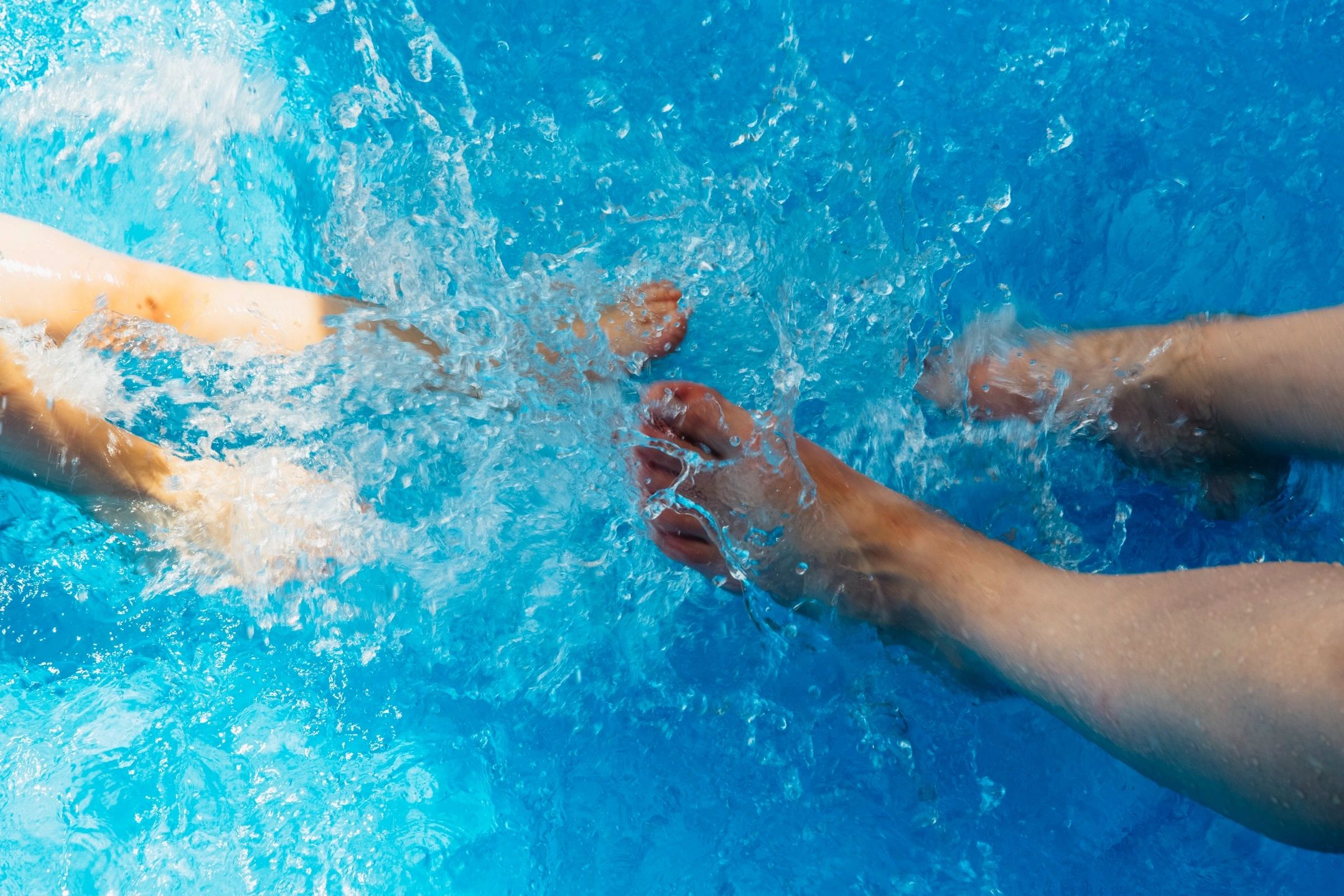 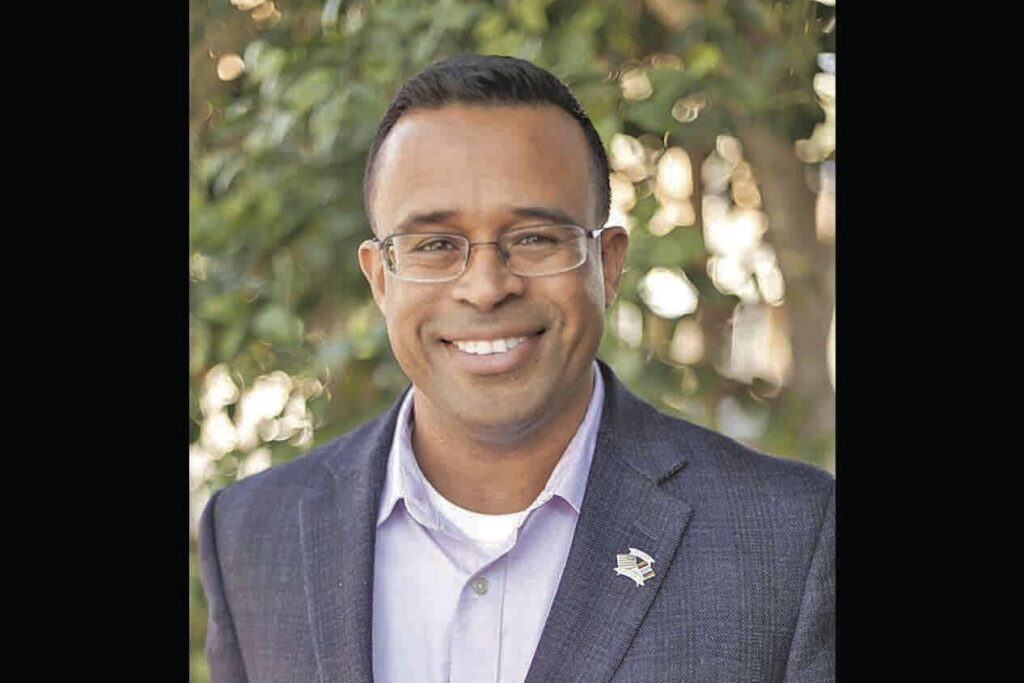 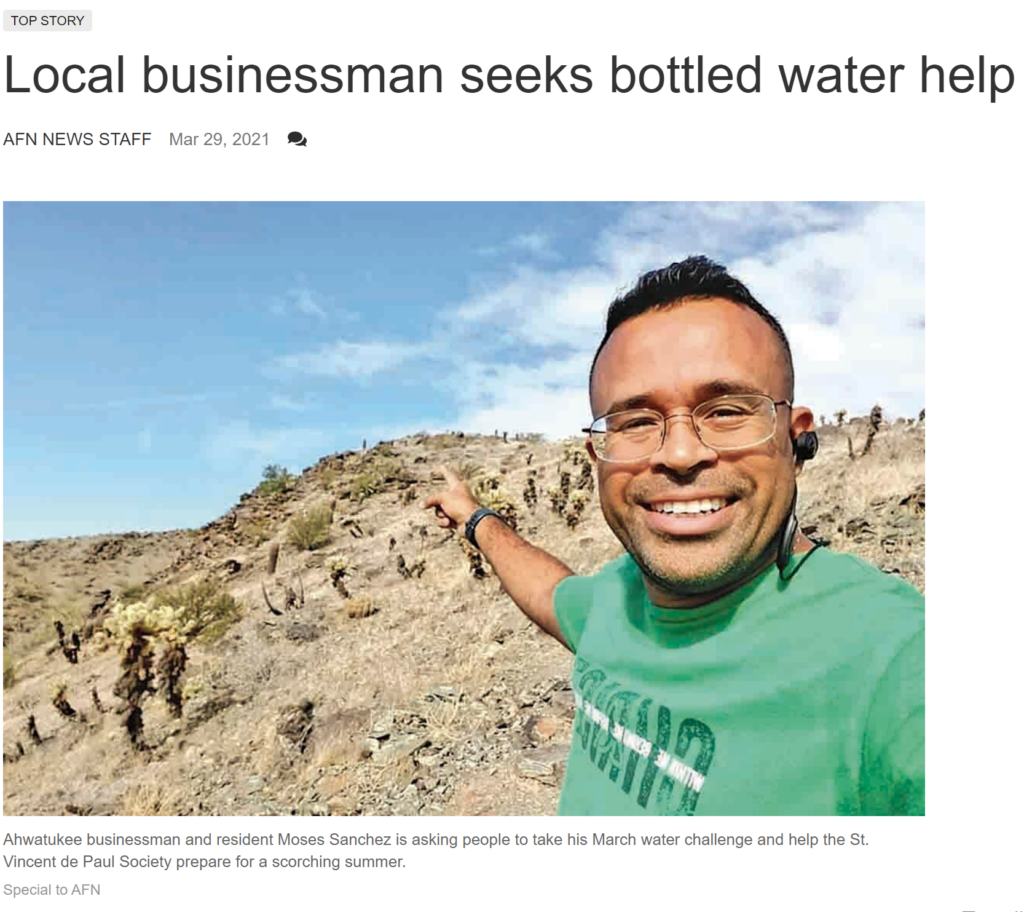 Who is Moses Sanchez?

Moses Sanchez migrated to the United States with his parents and infant sister from the Republic of Panama. He served for three years of active duty in the US Navy immediately after graduating high school in 1995. After being honorably discharged he attended college and graduated with a B.S. in Business Management and a MBA.

He met his lovely wife and Arizona native Maria Manriquez M.D. while working for former U.S. Congress Member Richard Pombo CD-11. Moses then moved to Phoenix in 2004 with his wife and has been living in Ahwatukee ever since.

In 2004, Moses felt the need to serve and joined the Kiwanis Club of Ahwatukee and the U.S. Navy Reserves. He has been a member of both organizations since 2004 with one deployment to Afghanistan. He serves on the Executive Board of the Ahwatukee Chamber of Commerce and the Foundation for Blind Children in Phoenix.

Together, Moses and Maria have three incredible adult children (39, 26, 24) and three grandchildren. All three children graduated from Desert Vista High School and two from Arizona State University. All are very involved in the community but their greatest recent contribution was taking care of Maria and each other during a 2011 deployment to Afghanistan.

He proudly serves as the Leading Petty Officer for the NR VTU Phoenix Detachment out of Luke Air Force Base in his 25th year of military service as a Yeoman First Class Surface Warfare Specialist. He is also the Co-Founder of Nonnahs Marketing, a Phoenix-based digital marketing company that helps businesses with their social media marketing needs.

In 2012, Moses Sanchez was elected to the Tempe Union High School District Governing Board and served until the end of 2016. Moses has been a teacher at South Mountain Community College since 2009 teaching primarily Macroeconomics and Microeconomics.

As the Co-Founder of Nonnahs Marketing, a digital marketing company specializing in social media, Moses Sanchez has successfully developed and implemented marketing plans for multiple organizations in a variety of industries.