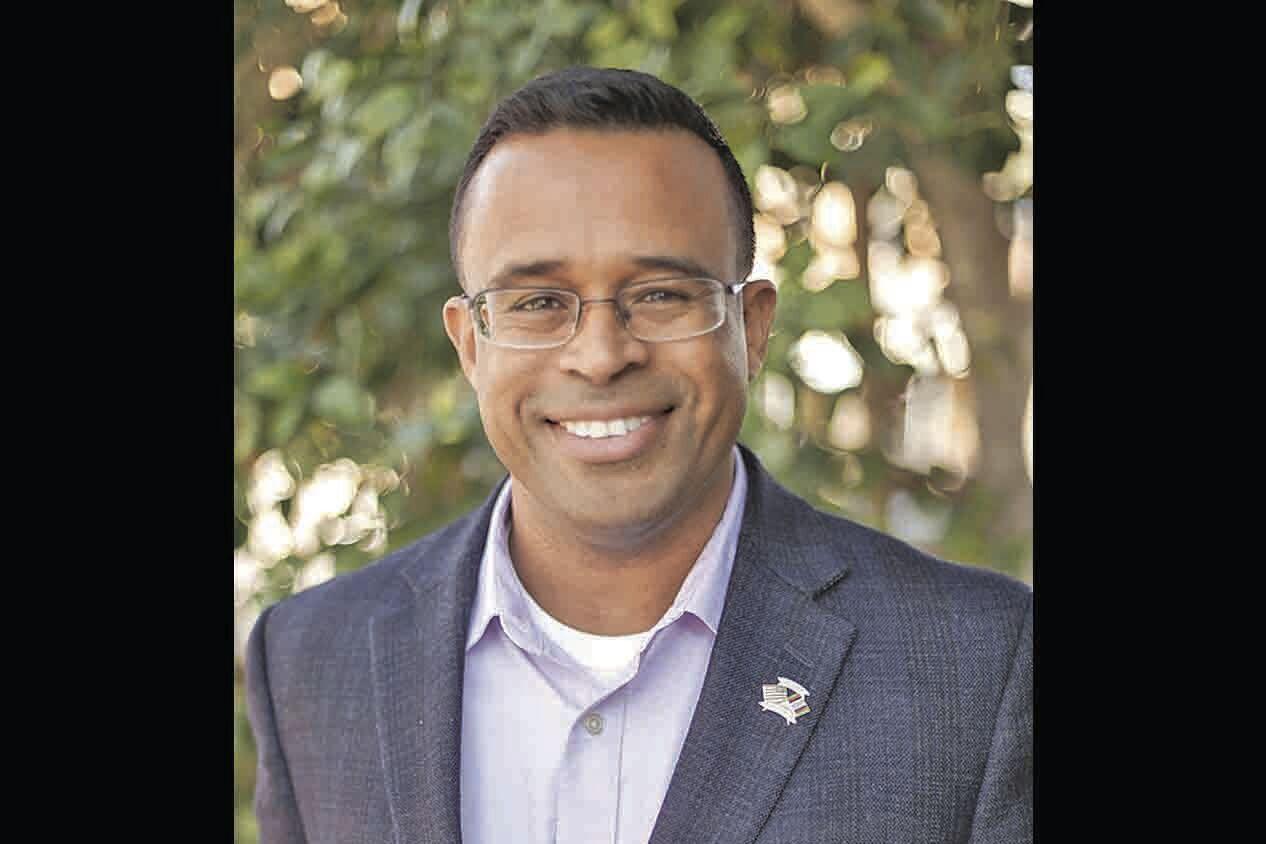 The election is 18 months away but the race for a successor to termed-out Councilman Sal DiCiccio is on.

And the first candidate to kind of throw his hat into the ring is Moses Sanchez – who, like the incumbent, is an Ahwatukee resident.

That, Sanchez contends, will be an important factor for Ahwatukee voters in the November 2022 Phoenix District 6 election.

He said having an Ahwatukee resident on City Council in 2023 will be a huge deterrent to any move to split Ahwatukee into two council districts during the redistricting that new Census figures will require.

Though he said he won’t officially declare his candidacy until September, Sanchez called AFN last week to say, “I am confirming any rumors that are being spread about my candidacy.”

It was a kind of preemptive strike, he said, because Sam Stone, DiCiccio’s chief of staff, had been expected to declare his candidacy over the weekend. Although no such announcement came, Stone has long been rumored as a likely candidate.

Indeed, Marissa Hamilton, Stone’s predecessor in DiCiccio’s office and the Republican candidate in last years Phoenix mayoral race, all but confirmed that.

Sanchez had posted on Facebook that he was considering a run for the council seat and wanted to know if people would support him.

Hamilton then posted below his post that Stone would be running and wrote, “If Moses runs for this seat, he will split the Republican vote and a far leftist will ultimately win this seat.”

The sprawling, oddly shaped District 6 extends from Ahwatukee across Central Phoenix to Arcadia.

But having District 6 for a stomping ground will be almost a cakewalk of a campaign for Sanchez after his 2018 run for mayor.

Though he came in third in a two-way race between Kate Gallego and Daniel Valenzuela, Sanchez expended a lot of gas and shoe leather beating the bushes throughout the city.

He also said that he led or placed second in all the District 6 precincts in that election, fueling his optimism about a run for DiCiccio’s seat.

“I think I can best represent our community, our district,” Sanchez said.

An Ahwatukee resident since 2004, Sanchez said he got serious about the race after getting the green light from his obstetrician-gynecologist wife, Dr. Maria Manriquez-Sanchez.

They have two daughters and a son. The youngest daughter is his business partner in a marketing company.

He credits his kids and physician wife with helping him readjust to civilian life after the E-6 noncommissioned officer took part in counterinsurgency operations in war-torn Afghanistan as part of his duties in the Navy Reserve.

A native of Panama who came to America with his parents when he was 4, Sanchez is almost done with a 25-year stint with the U.S. Navy Reserve.

He was a member of the Tempe Union High School District Governing Board and has been active in a number of local community organizations, including the Ahwatukee Kiwanis Club and the executive board of the Ahwatukee Chamber of Commerce.

He said his longtime love affair with Ahwatukee is partly fueling his desire to run for City Council and contends that if an Ahwatukee resident holds that seat when redistricting talks get underway in 2023, there will be virtually no effort by other council members to divvy up Ahwatukee.

More than that, however, Sanchez said he also wants to serve Ahwatukee and the rest of District 6, promising to run on three basic issues.

“We don’t have the same homelessness or crime problems that other parts of the city have,” Sanchez said, “but there are issues that need to be addressed.”

Although the election isn’t until November 2022 with a possible runoff the following March between the two top vote getters if there is no clear victor, Sanchez is wasting no time.

He said he expects several other contenders will enter the race by early next year, so he’s been quietly drumming up support.

He said he hopes the campaign will be issue-oriented, too.

“I’m going to focus on my strengths” rather

than his opponents’ shortcomings, he said.

“I’m good in a non-partisan election.”